Utom, Florante’s new composition, is inspired by the music of the T’boli people in Southern Mindanao, Philippines. Awarded as a composition grant by the Gerbode Foundation, Utom will premiere in June 2019 in San Francisco and presented by Kularts. Utom (oo-tawm) is a musical concept by the T’boli whereby instruments are used to depict the sounds of nature or to describe an event.

As animists, the T’boli believe that everything in our universe is a manifestation of the divine, and art and music are the “voice” of the divine. As such, music is a powerful expression when it comes to narrating  T’boli mythologies.

The composition in eight movements, musically narrates the myth of Lake Sebu’s formation along with the T’boli deities and royalty – Boi Henwu the princess, Kludan, the hunter and Boi Henwu’s servant, and Lemugot, a demi-god sent to seduce the princess. 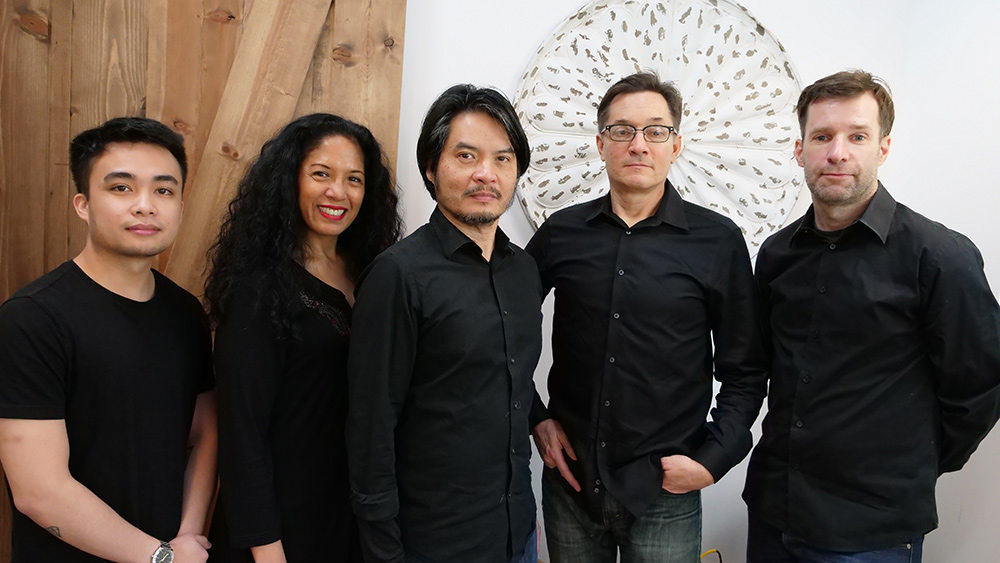 Our 3rd video is out! May the New Year bring out the inner child in you and the simple joy it brings. Here’s my take on a Filipino folk song Atin Cu Pung Singsing performed by the Dadap-Aguilar Duo from the album Lulay.

Our second video is out! Lulay the album title track by the Dadap-Aguilar Duo, arranged for two guitars by Maestro Michael Dadap. Lulay is a Filipino folksong and the name of a demure maiden whose affections are not easily won over in courtship.

To view the full version, go to:
www.dadapaguilar.com/lulay

Special thanks to fabulous filmmaker Fides Enriquez who shot and directed the video. ... See MoreSee Less

Thank you so much Positively Filipino for including our album LULAY in their top 10 list of Unique Gifts. ... See MoreSee Less

The simple pleasure of eggs & #cappuccino. Then pr

It’s here! Two years in the making, my duo album

Always such a joy playing with my mentor maestro M

A love triangle between a demigod, a princess and

Ready for #gameofthrones. I was roped into this bu

From the music of the colonized to that of the col

My setup for tomorrow’s rehearsal. #newcompositi